Dylan and The Perpetual Buyout Machine 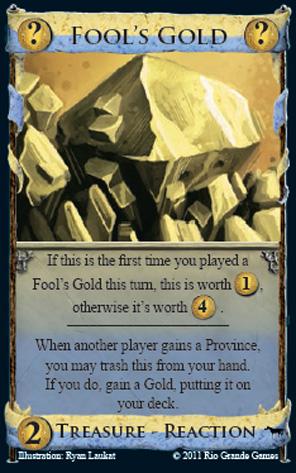