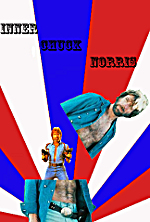 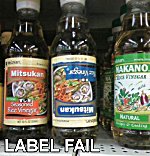 LEGEND OF THE SNAKE HOOPTIE!

Ol’ Glory Energy Drink: If you drink anything else, you obviously hate America. 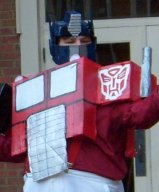 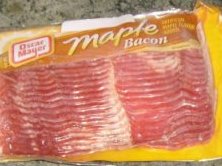 Tony Stark Built This in a Cave

It’s true. He did.
Leave a reply 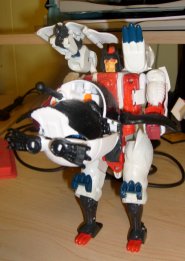 From a recent IM conversation:

Josh: Ya’ll should come down here sometime and see the baby goats. They are cute little bugers.

Dylan: … you know, I read that as “cute little burgers” at first.

Josh: I just had some of one of their older brothers with macaroni, alfredo sauce, and mozarella

Josh: He is tastey